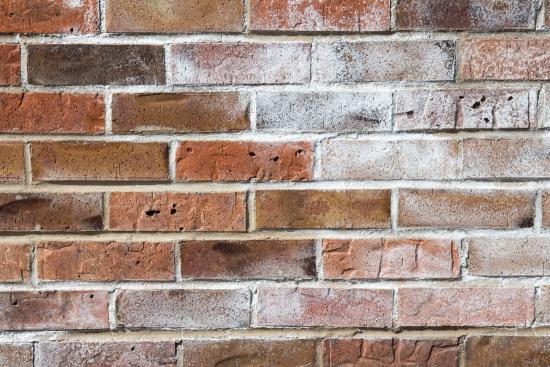 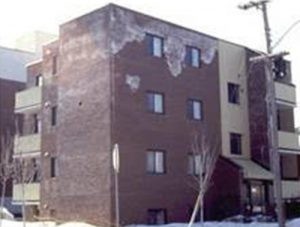 You’ve seen it on a lot of buildings, perhaps even at your Condominium Corporation.

That white powdery substance is called efflorescence, it’s a deposit of soluble salts which is most obvious during the winter, but may also be observed throughout the year following heavy rains and sudden drops in temperature.

Often, it is apparent just after the structure is completed when the designers, builders and owners are most concerned with the appearance of the new structure.

Efflorescence is caused by a combination of three factors.

First, there must be a soluble salt in the masonry. Second there must be moisture present to dissolve and transport the salt to the surface. Third, there must be some force such as evaporation to move the solution. If any one of these factors is absent, efflorescence will not occur.

There are many sources of salt, including clay bricks, concrete blocks, mortar, admixtures and ground water. Efflorescence-producing salts are usually sulfates, carbonates, sodium bicarbonate or silicate. However, almost any soluble salt, such as chlorides, nitrates and others, may appear as efflorescence. Since chloride salts are highly soluble in water, rain will often wash them off the surface of the masonry wall.

On occasion, there is also something called “green stain”, the result of certain vanadium and molydenum compounds present in some ceramic brick units. “Brown stain”, on the other hand, is mostly the result of manganese deposits.

Studies have shown that even very small quantities of water-soluble salts in the masonry may lead to efflorescence. The amount and character of the deposits vary according to the nature of the soluble materials and the atmospheric conditions.

Efflorescence is particularly affected by temperature, wind and humidity. For example, in the summer, even after prolonged periods of rain, moisture evaporates so quickly that only small amounts of salt are transported to the surface.

During the winter, however, slower rates of evaporation lead to the migration of salts to the surface. Normally, with the passage of time, efflorescence becomes less prominent unless there are external sources of salts.

In most cases, efflorescence causing salts are from the building materials used during construction, namely the masonry units and the mortar. Sodium and potassium hydroxides are commonly present in portland cements and may cause some efflorescence during the first year after construction. This is known as “building-bloom”, a condition which typically disappears after a short while.

After the initial construction, as the masonry dries out, the exterior walls may display “building-bloom” for the first few months. Typically, rain will remove this efflorescence and after one or two seasons, the blooming effect will disappear. However, where efflorescence persists, the continuous sources of moisture should be identified and controlled.

Water is the solvent for the efflorescence-producing salts. It is the vehicle by which the salts are transported to the surface where they accumulate as the water evaporates. The primary source of moisture is rain water, and particularly driving rains which deposit substantial amounts of moisture in the masonry walls.

Another major source of moisture is leakage of moist air from the building interior. Such leakage is frequently possible due to discontinuities in the air and vapour barriers which will permit exfiltration of moisture-laden air through the exterior wall components where they will condense on colder surfaces. Such moisture then migrates to the masonry surface by capillary action.

Air leakage in buildings can occur at sills, headers and around rough openings cut to accommodate doors and windows, around plumbing stacks and openings for electrical outlets. It can also occur at the top of partitions, where the vapour barrier is frequently discontinuous.

In general, efflorescence in the form of surface deposits is not harmful to the masonry walls, but the disfiguring staining is annoying to owners and may affect property and rental values. If efflorescence persists beyond the initial period of “building bloom”, the sources of moisture must be investigated. Where abnormal wetting occurs due to poorly located drains and scuppers, missing copings and drips or deteriorated caulking, these deficiencies can be readily rectified.

Where efflorescence is caused by air leakage, remedial repairs are frequently difficult to carry out and expensive since they entail the repair of air and vapour barriers and involve the interior finishes. Therefore, the advise of a professional engineer specializing in building science issues should be obtained for a careful assessment of the as-built conditions before remedial actions can be formulated.

While a number of surface treatments are commercially available to help control efflorescence, they should be used with caution. Most surface treatments act as water repellents which reduce the formation of efflorescence. This is partly due to the fact that less moisture is able to enter the masonry and partly due to the evaporation of soluble salts occurring just behind the treated surface layer, and this is where serious problems can occur.

As the salts crystallize and accumulate behind the treated surface layer, pressures can build up which may lead to spalling of the masonry units. Therefore, surface treatments may be successful only if they are carried out in conjunction with other measures which will control the amount of moisture entering the masonry from the interior.

Once the cause of efflorescence is corrected, the removal of the deposit is relatively easy, since most efflorescing salts are water soluble. In general, efflorescence can be removed by dry-brushing followed by flushing with clean water. If this is not satisfactory, walls can be washed with a five to ten percent solution of muriatic acid. It is always advisable that a small inconspicuous test area be tried first to determine whether etching or other discolouring will occur. After the acid treatment, the surface should be immediately and thoroughly flushed with clean water.

If chemicals are used, shrubberies and plantings along the building perimeters should be well protected or removed. It is also advisable to ascertain that the contractor assigned this work is experienced and to check a few references. Acid treatment of masonry walls can do more harm than good if wrongly applied. 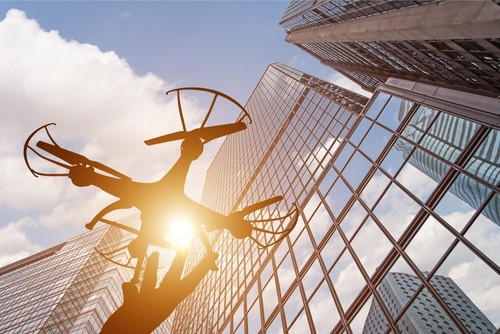 Drones Technology and your Building Envelope 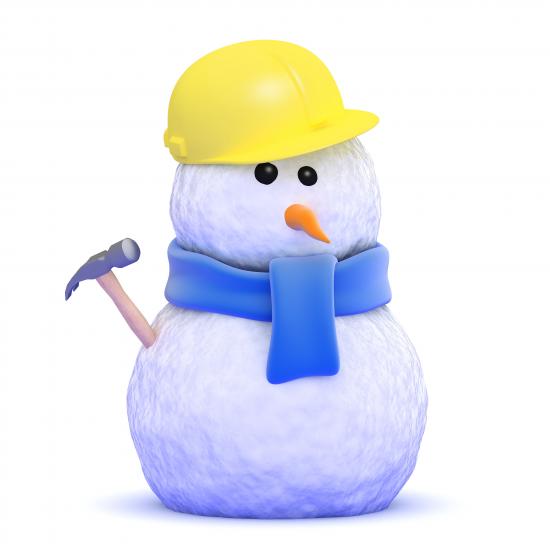 Winter Is Coming: Have You Thought About Next Year’s Projects 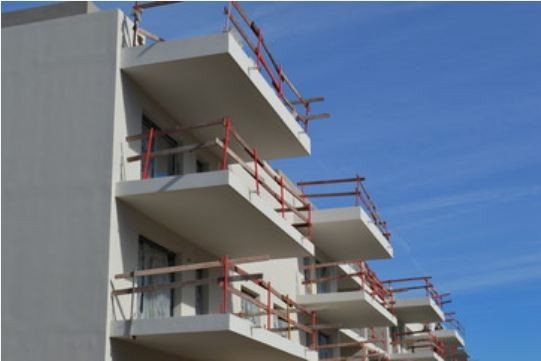 I Want to Cover My Concrete Balcony | Keller Engineering

*Please take note that upon submitting your comment the team at Keller Engineering will need to verify it before it shows up below.